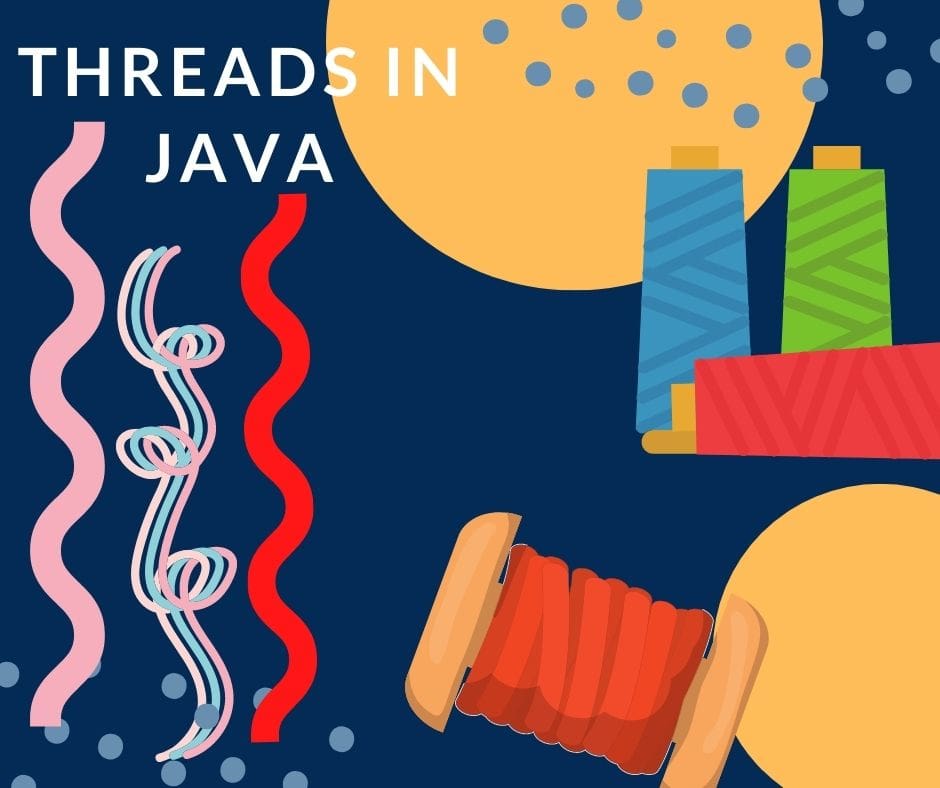 1 What is a Thread in Java

In a java programming, Thread is a predefined class within a java.lang package.

Operating system (OS) can contain multiple , in the above figure, there are three process  P1 & P3, within OS and within P3 process there are three threads T1, T2& T3. There is context-switching between the threads.

2 Difference between Process and Thread

3 How to create a thread in Java

We can create a thread by two ways:

Below is the multithreading program in java with implementing runnable interface

Creating more than one thread in java :- multithreading in java example

Another Example of Thread is

Passing “this” as , “DemoThread” is the name of the thread.

This cause the child thread terminates earlier than main thread.

B Creating Thread By extending Thread class in java

Example: Write a program to show multithreading in java by extending thread class

Commonly used methods of Thread class are as follows

Use of thread in java

How many ways to create thread in java

There are two ways to create thread in java

Types of thread in java

How to perform two tasks by two threads ?